The Odisha Tennis Association takes immense pride in announcing the first ever ITF Men’s Futures in Odisha being held in the Temple City, Bhubaneswar from the 23rd of February to the 3rd of March 2018 at the Kalinga Stadium Tennis Complex. The championship with a total Prize Money of 15,000, will witness some of the best players from across the globe and country. The tournament is being supported by Government of Odisha in Sports & Youth Services Department with world class infrastructure & quality temporary facilities. To meet the requirements of an extremely competitive day and age it has become imperative for players to participate in International tournaments on a regular basis.

The costs incurred for participating in ITF Tournaments in foreign destinations, including travel, staying and food etc., proves to be quite prohibitive for many. High costs restricts the participation of many talented youngsters of our country in the ITF Tournaments, thereby quashing the hopes of many Indian Tennis players to make it to the big league of the sport. While many Indian players lose out in gaining direct entries, compelling them to play the time consuming qualifying rounds which in turn increases the expenses, thus making the ITF tournaments an elusive option for only a few. The OTA has succeeded in providing an international ITF event and a wonderful opportunity for the top players of the country for garnering valuable points. The official hotels for the championship would be Ginger & Seetal, both located close to Kalinga Stadium .gate to ensure proper conduct. 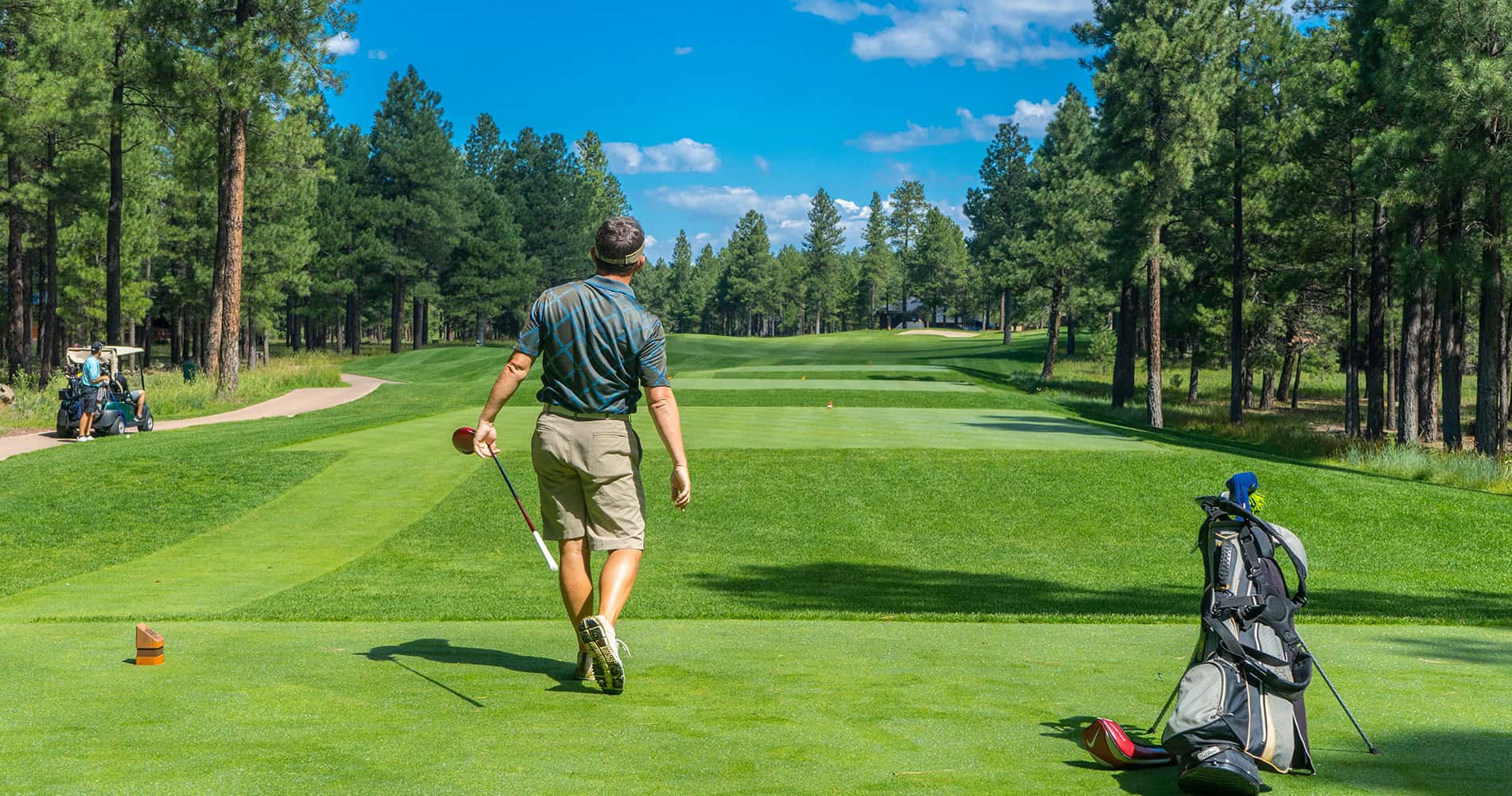