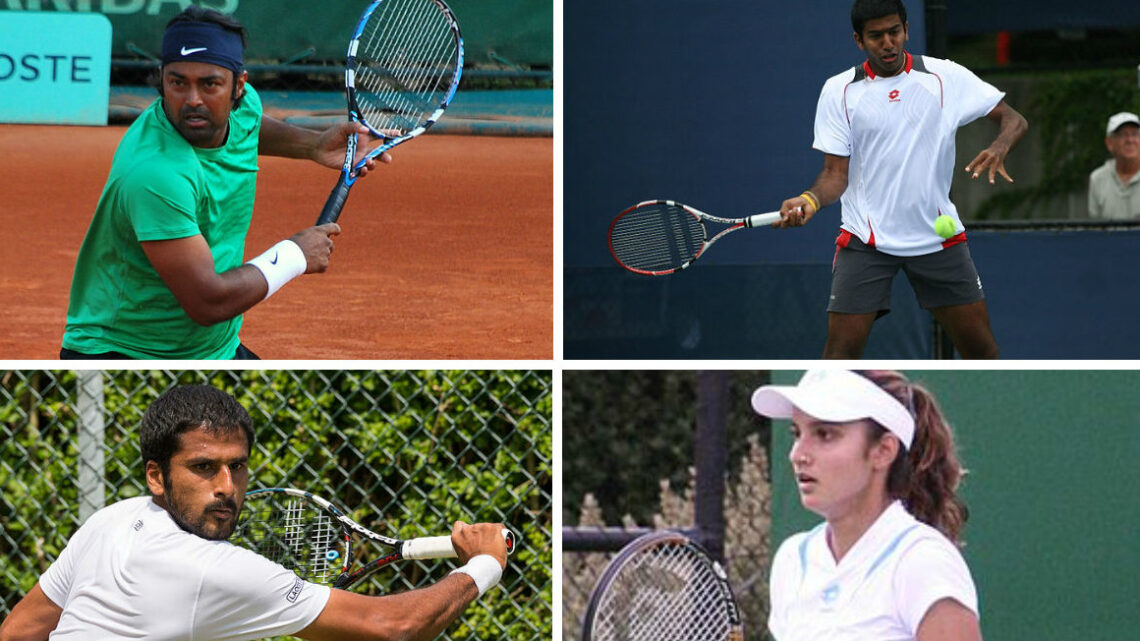 Indian tennis players have become global superstars, with Sania Mirza and Mahesh Bhupathi being the latest additions to the list.

While the three men may represent the future of Indian tennis, there are many others who have contributed to shaping the sport in the united kingdom.

It was not until the sixties that Indian tennis started to gain recognition on the international stage. Much of the credit for this would go to Ramanathan Krishnaan.

Ramanathan Krishnan was the very first Asian player to win the boys Wimbledon singles title in 1954. He went on to defeat Ashley Cooper, who was a future Grand Slam champion.

He has achieved the Wimbledon semi-finals twice in 1960 and 1961, and once in 1962. He has also reached the French Open quarter-finals on four occasions.

Ramanathan Krishnan was a part of India’s Davis Cup team for several years. He was known for his victories against renowned players such as Roy Emerson and Rod Laver.

At the time of his career, he had reached four Grand Slam quarter-finals. His best performance was at Wimbledon in 1973 and 1981.

This is certainly the 15th time that he has played in the ATP Tour and his victory over John McEnroe in 1984 was among his many impressive moments.

Krishnan, who is the junior brother of Ramesh, won the Wimbledon boys title in 1979 and became a prominent figure in the circuit. He is also the French Open junior title holder.

In 1986, the Indian tennis player defeated Andre Agassi in the final of the Challenger event in the US.

One year before his retirement, Ramesh Krishnan partnered an up-and-coming player named Leander Paes at the Barcelona Olympics in 1992.

In 1996, Indian tennis sensation Sania Mirza became the first player from the country to win a medal at the Olympics when she claimed a bronze medal in the singles event at the Atlanta 1996 Games.

Though he primarily played singles, Paes became a doubles player and earned his place in the hall of fame as a result.

He has also won the Australian Open, the US Open, the French Open, and the mixed doubles titles at various other events.

Four times a year, India’s Leander Paes has won the coveted titles at the All England Club and the US Open. He is also the only player to have won the French Open and the Australian Open in the same year.

Bhupathi is the first Indian player to win a Grand Slam title. He won the 1997 French Open mixed doubles title with Rika Hiraki.

At the 2004 Athens Olympics, India’s Mahesh Bhupathi and Leander Paes were close to reaching a bronze medal match, losing in three sets.

Paes’ shadow has always been on Mahesh Bhupathi throughout their Grand Slam wins together. The Indian legend has won eight mixed doubles Grand Slams titles.